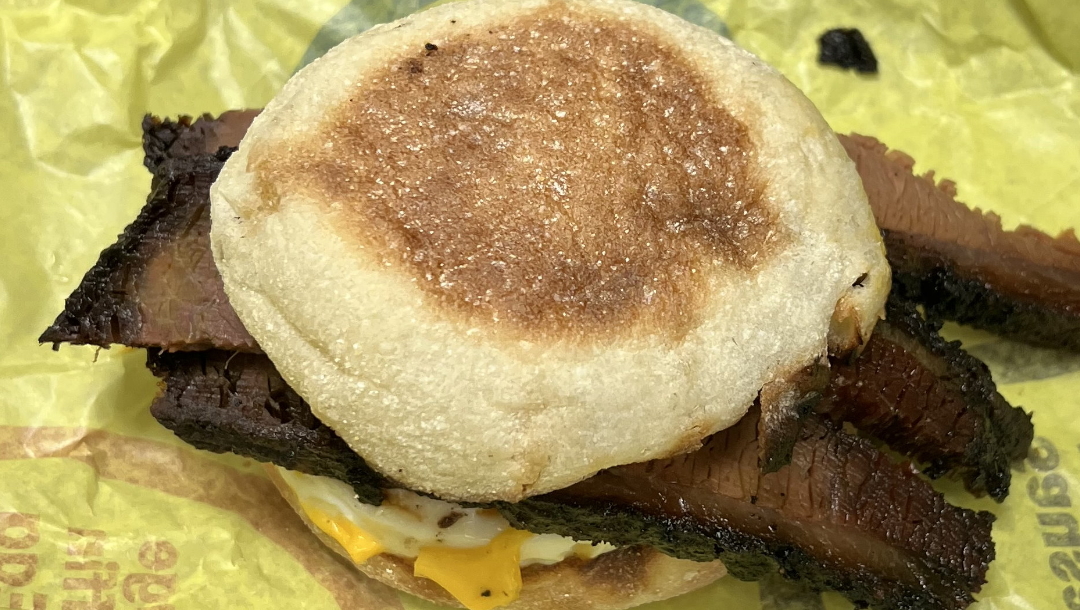 Carolina Smoke BBQ in Bothell Washington makes dreams come true. Two nights ago I had a dream where I was Gordon Ramsay introducing a new breakthrough breakfast sandwich that was going to change the world as we know it. The sandwich was an egg, cheese, English muffin and brisket. I smoked the egg and cheese on the smoker and then added the brisket. Then stacked it on an English muffin with an X of BBQ sauce…not too much, not too little.

All major news networks were broadcasting the event live, everyone was clapping and patting me on the back, “You’ve done it again Gordon!”. Anyhow, I call up Dave this morning and asked if I could come up and see him at the restaurant before he opened. I told him about the dream, and he said, “Let’s do it.” I shot down to McDonalds in Canyon Park, grabbed an English muffin for me, one for him and Jim.

Dave pulled a brisket out of the smoker, sliced me off a few pieces. I threw the pitiful piece of ham across the kitchen and Dave slid on those three slices of slow smoked brisket and I put an X of apple butter BBQ sauce on top…and took a bite. Folks, let me tell ya. When I dream becomes reality, your toes curl and your eyes roll back into your head like a damn great white shark feeding on a chubby baby seal. It was SOOO GOOD!. Thank you David Hayward for making my dream come true. #supportlocalBOTHELLbusinesses 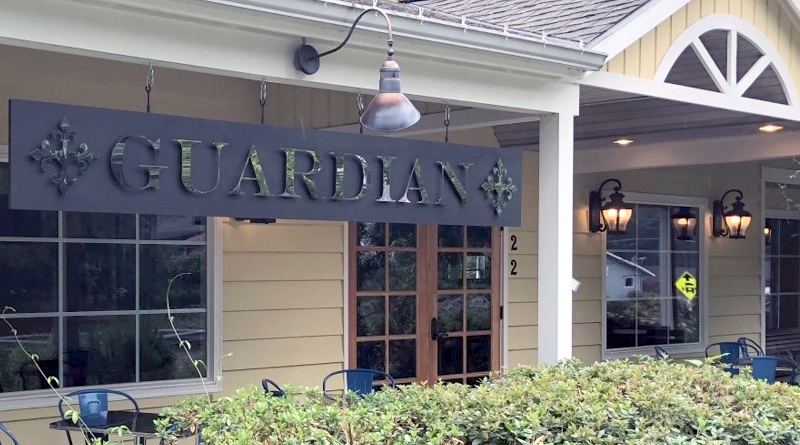 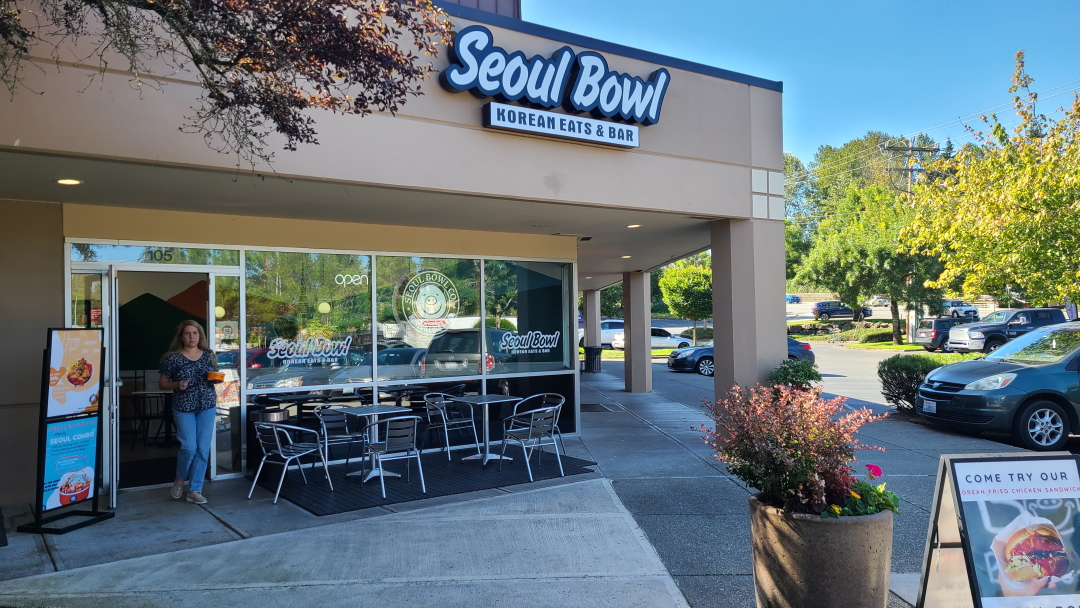 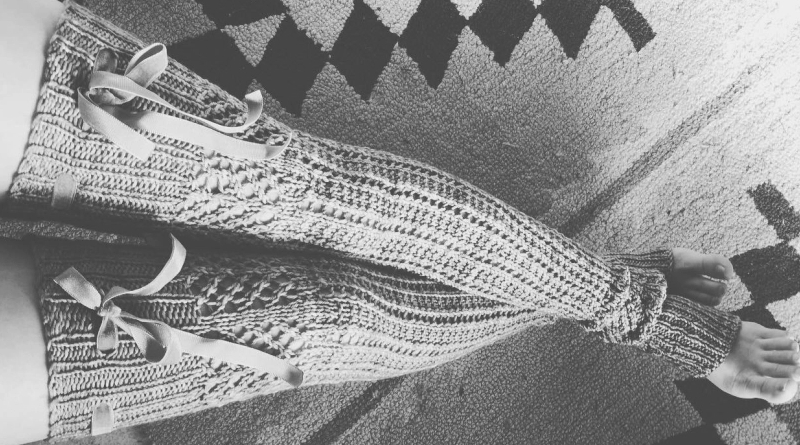 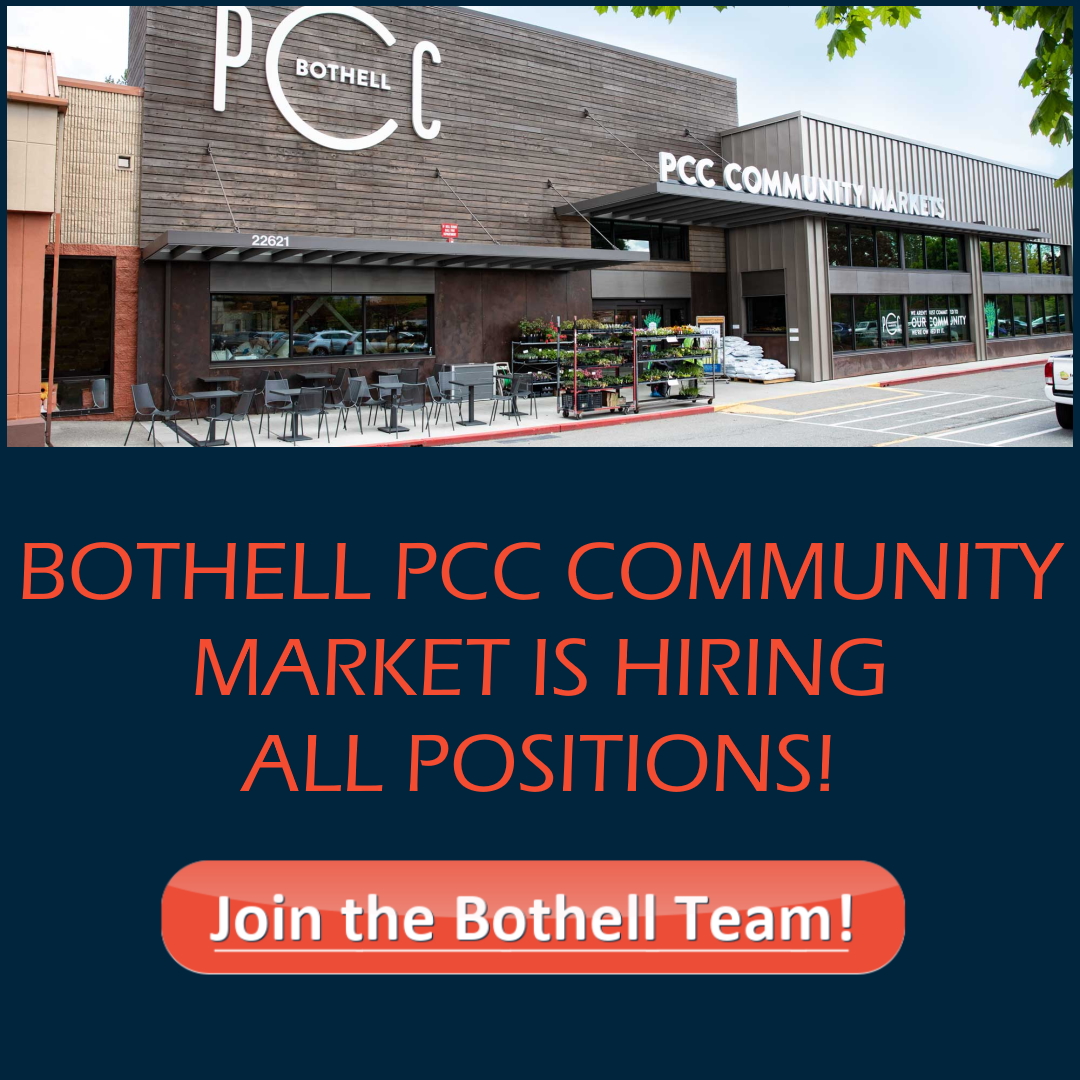 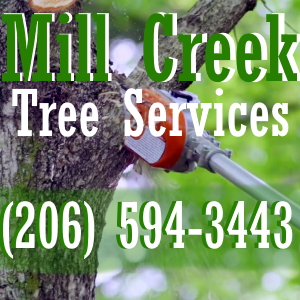 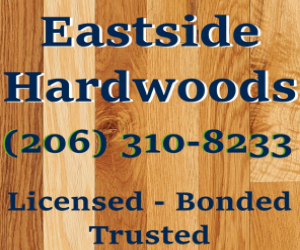 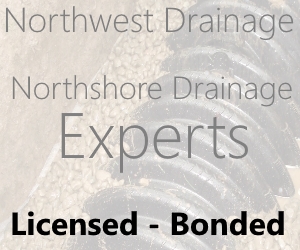 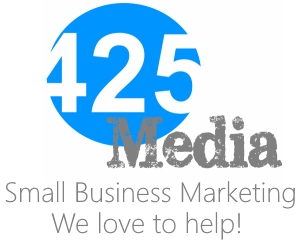