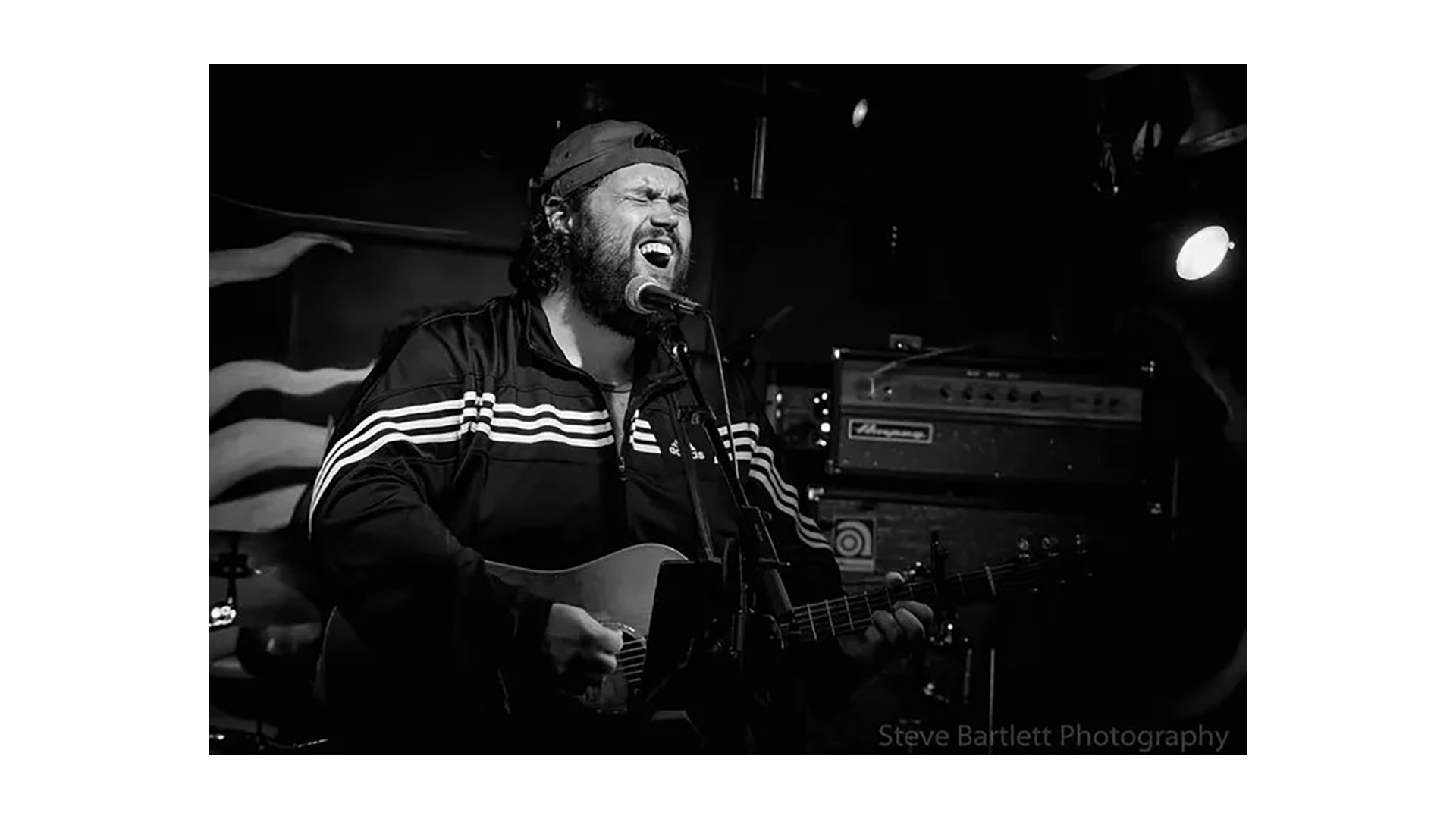 Born and raised on a farm in the small logging community of Montesano, WA, Brian is at home on the stage where his larger than life personality comes out with witty commentary and raw energy.

From a young age Brian knew that he wanted to pursue music, and in 2005 he moved to Nashville Tennessee where he wrote songs for the Surefire Music Company. Brian penned songs for TV, film, and commercial projects and artists such as Taylor Hicks and Highroad Three. Brian’s Music Received a CCMA nomination for Single of the Year in 2013. In the following year his song “”Angel at the Crossroads”” was nominated for Gospel Single of the Year.

His showmanship and modern sound has drawn diverse audiences across the Midwest, Northwest, South, and throughout Europe.

Cooler weather is upon us…maybe. Choose a seat inside to be near the action, or enjoy the heaters on the patio for a quieter evening. (There are speakers on the patio so that you can still hear the music.)

Keep an eye on our events calendar for a list of upcoming live music.

Reservations are highly recommended but not required.